At Nixon’s Bodega we are bringing classic New York Bodega style food to the streets of Edinburgh. 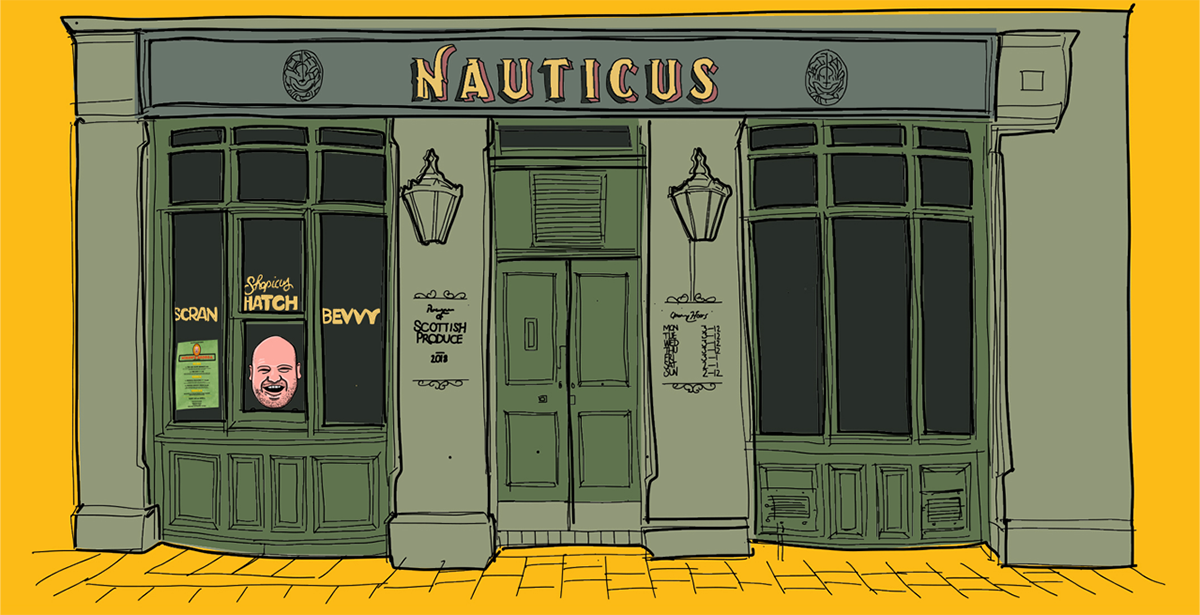 “At Nixon’s Bodega we are bringing classic New York Bodega style food to the streets of Edinburgh.

I’ve always been interested in the culinary culture of the US and after a trip to New York a few years ago I made a strange discovery – I was as transfixed by the food in the neighbourhood bodegas as I was by any of the critically acclaimed burger or pizza restaurants I visited.

Bodega’s are a unique – and relatively bizarre New York City phenomenon, these small grocery stores serve as part supermarket, part neighbourhood hangout spot and provide some of the best sandwiches you could imagine. They are culturally vital institutions and each bodega serves a major part in defining a neighbourhoods character, with their own culture, history and cuisine.

I was inspired initially by the food – but loved the community aspect of how the bodega served as a focal point of the neighbourhoods. I thought to myself that Edinburgh would be the ideal place to bring this style of community eatery experience to – and thus a dream was born.” 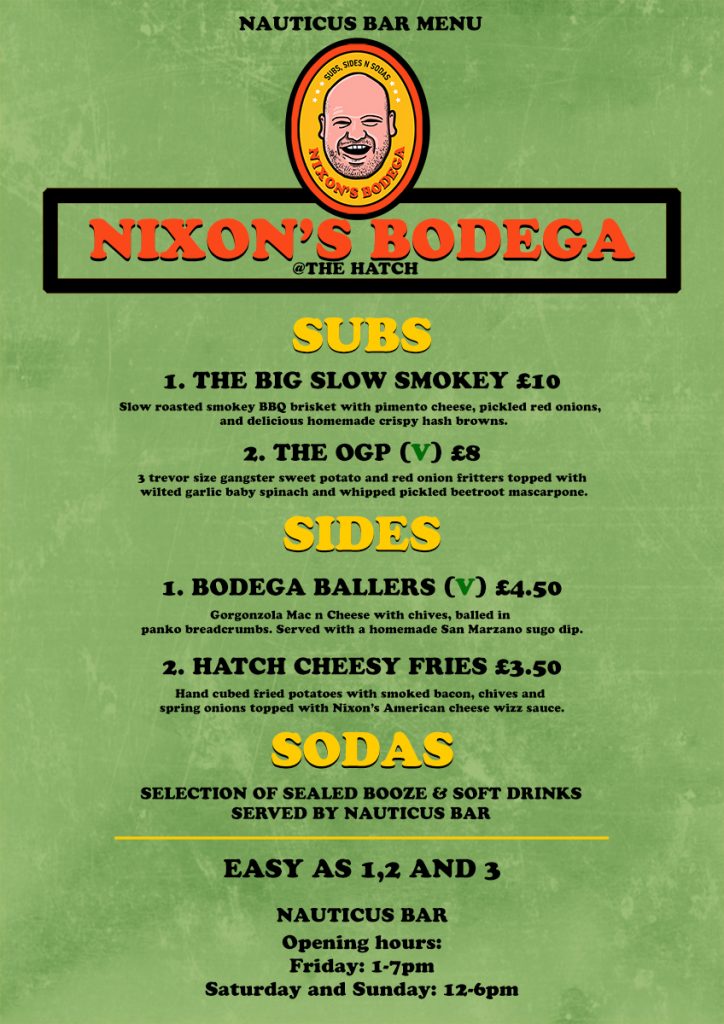 ANNOUNCEMENT – The Bodega is back for another stin

ANNOUNCEMENT – The Bodega is back this week for no

Another huge menu for our second stint at @leithwa

Can't get us away from the place – catch us back a

Here's our huge menu for this weekend at @thepittm

And here's our first menu of the weekend for our d

Drop us a message if you are interested in us doing a pop-up, collaborating or if you just want more info. 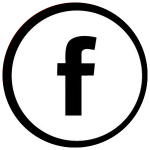 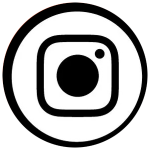